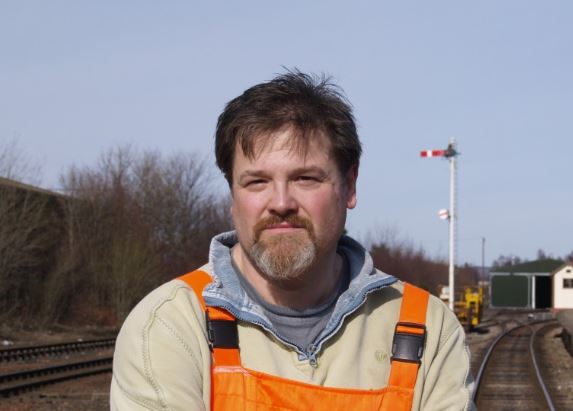 Ian is sometimes found getting his hands dirty helping to maintain the track, killing weeds and cutting trees, is training to be a shunter and is the Noise and vibration advisor for the Railway. 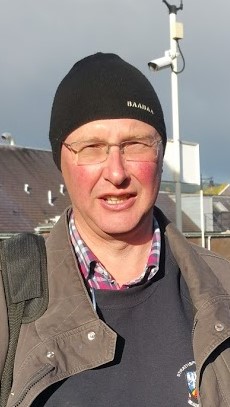 “I’ve been a PWay Volunteer for about 20 years and recently started a PWay Blog. I can also on occasion be found in the Carriage Shed or Guarding somewhat reluctantly as it’s my day job on the Big Railway.” 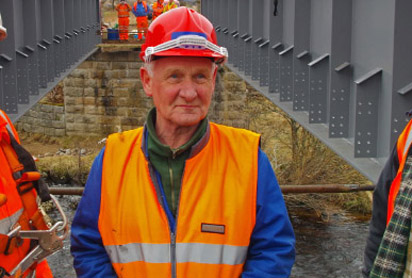 “I am a retired Civil Engineer from Inverness who first volunteered on the Strathspey Railway in 1992 & have worked on the permanent way , the Broomhill Extension & various buildings related projects. I was involved in building the railway out to & over the River Dulnain . Once unfit for p way I plan to train as a guard” 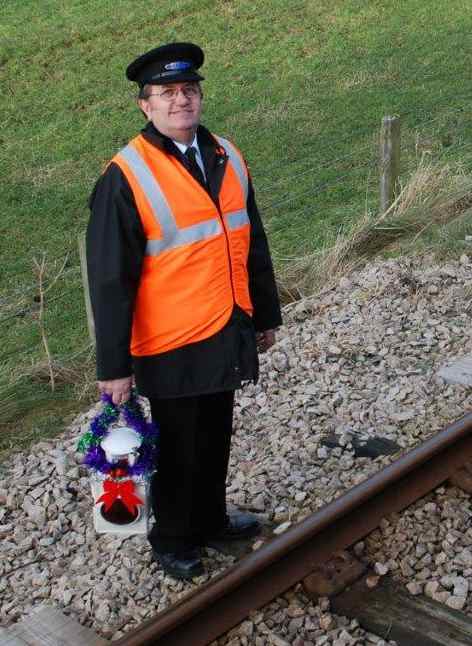 I have been a volunteer now for nearly 25years and seen many changes. I am a guard on the railway which involves a lot of contact with the public. At present a driver/courier for Lochs and Glens holidays. 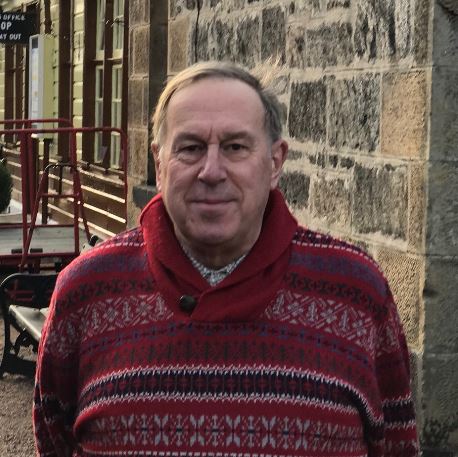 After 35 years as a railway civil engineer, I started volunteering on Strathspey Railway in 2014 when members of my family put down roots in West and North Scotland. In 2016 I decided to join them and now occupy Station House at Boat of Garten. In addition to acting as Station Master here, I also assist as a Guard (usually on Royal Scotsman) and am training to be a Signalman, both jobs which benefit from my living on site.